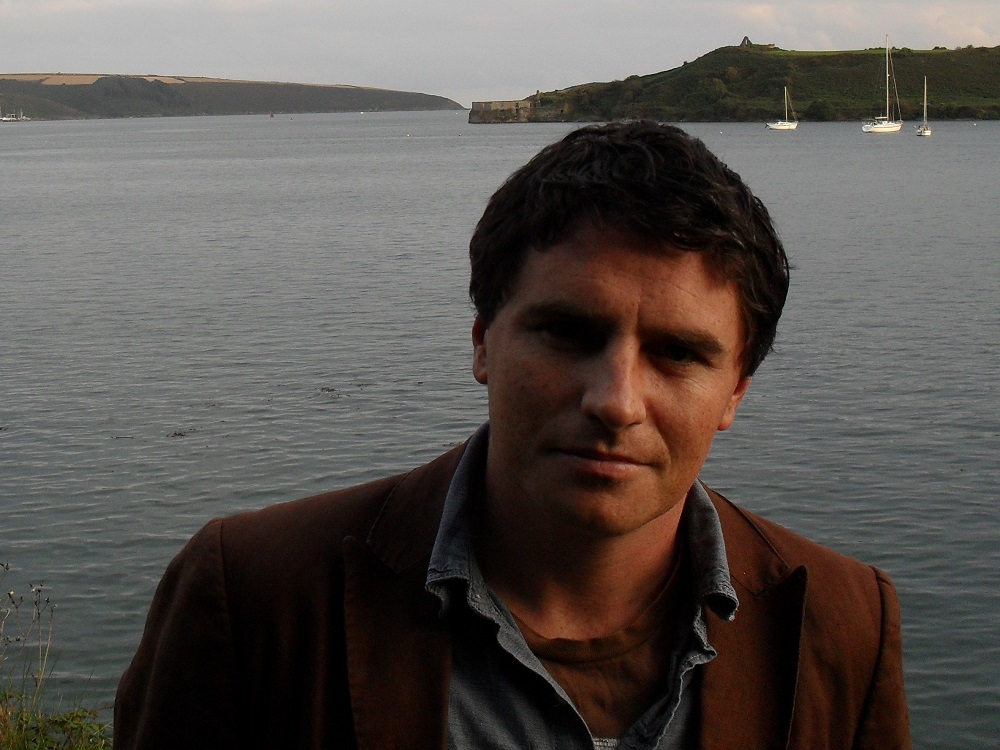 Ciarán Collins is an Irish author who was born in Cork in 1977. He grew up in the village of Innishannon, Co. Cork.

In 2003 he began his career as a secondary school teacher of English and Irish in South Dublin and in 2009 moved back to County Cork to take up a post at his alma mater in Bandon. He lives in Kinsale with his wife and has one daughter.

The Gamal is his first novel and is published by Bloomsbury Circus, an imprint of Bloomsbury. Before writing The Gamal he had written a couple of plays and some short stories. He is currently working on his second novel, another play, a screenplay and writes an occasional short story.

He won the Rooney Prize for Irish Literature in 2013 for The Gamal and Le Prix Des Lecteurs Escpades, France in 2017.

He is currently working on his second novel.