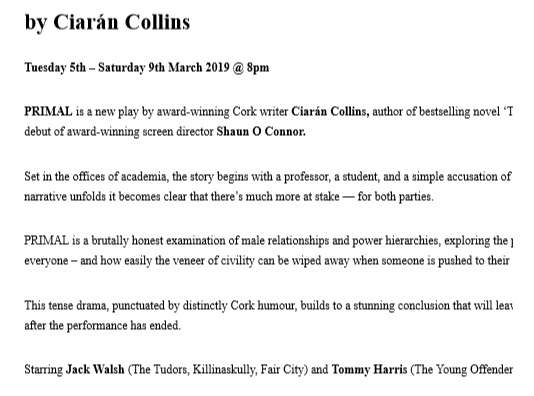 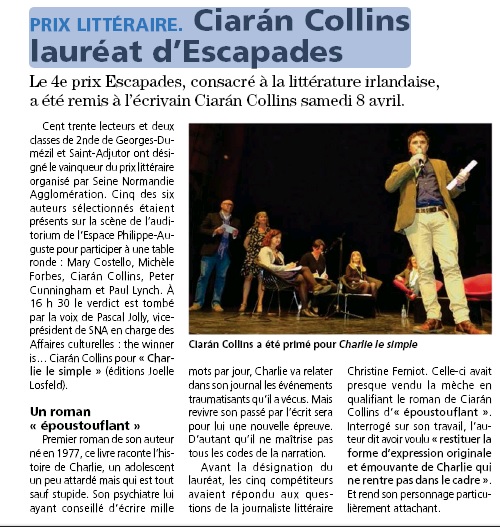 Cloud of Think
It was a pleasure to visit the impressive Cloud Of Think lads in Coláiste an Spioraid Naoimh, Bishopstown, Cork. Cloud of Think is a great initiative. Well worth checking out the excellent writing on their site. Here's the really well-written piece they did about my visit: Cloud Of Think  -C

"...brilliant and irresistibly funny first novel from the Irishman [...] in exceeding itself, the crude and truculent text becomes a form of poetry."

Le Figaro
"Outstandingly susscessful...Ciarán Collins has an amazing sense of accents and language of the every day -so clever...served by a translation which captures the jubilant, imaginative, playful language." 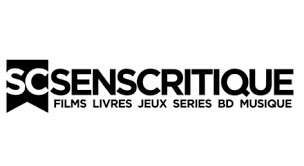 "A magnificent novel about difference, jealousy and friendship." 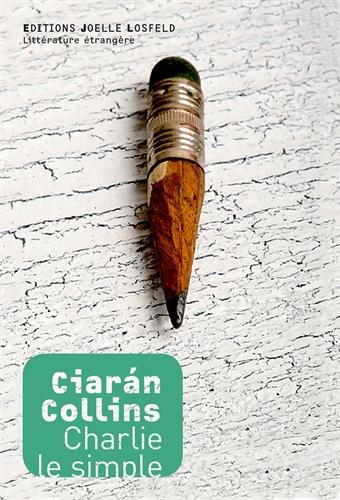 Charlie Le Simple
Here's the beautiful cover of Charlie Le Simple, the translation of The Gamal which is hitting the shelves in France this week. It is published by the wonderful Éditions Joëlle Losfeld, an imprint of Gallimard. 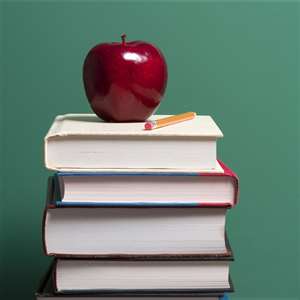 Leaving Cert 2017
It has been announced that The Gamal will be  on the Leaving Certificate English Course in 2017. In 2013 Bloomsbury in the USA produced a Reading Group Guide for the book's publication, which people may find useful. It does include some spoilers though, so be sure to have read the book before having a look. It's available here. 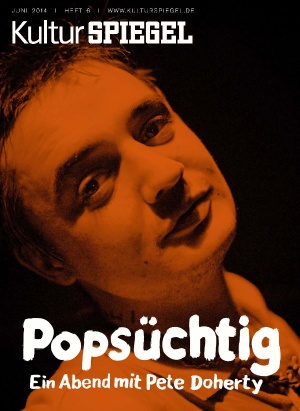 Praise in Germany & Austria
Tausend Worte (the German edition of The Gamal) has been garnering some high praise in Germany. Der Spiegel called it a "poignant and immensely charming story." Bayerischer Rundfink (Bavarian Broadcasting) said "you will devour this mysterious, original and darkly funny novel." Buecherrezension's verdict is that Tausend Worte is a "thrilling debut." Austrian newspaper Kleine Zeitung  said it's "A complex, funny, captivating tale of love, friendship and guilt." 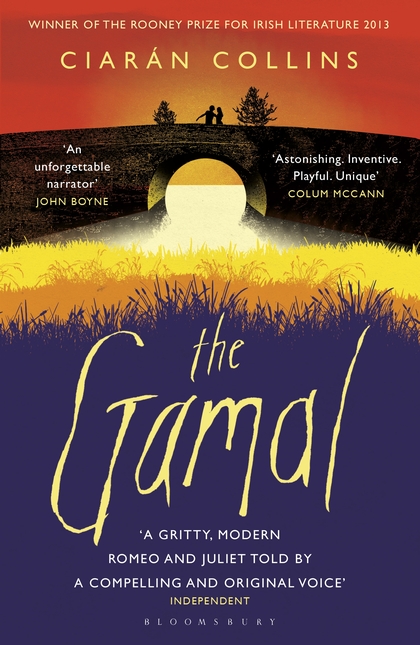 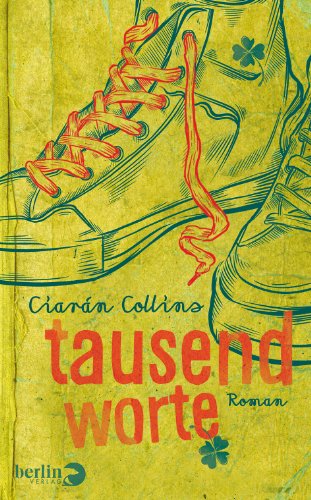 Here's the beautiful cover for the German edition of The Gamal with its clever new title, Tausend Worte (A Thousand Words). The German edition will be out on April 14th, translated by Gabriele Haefs. 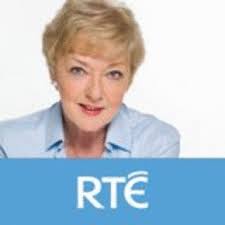 Books for Christmas! The Gamal appears on the Great Books for Christmas pieces in        The Irish Independent and on the Marian Finucane Show (13 minutes in)
Ciarán Collins and his wife Sandra at the Bord Gáis Energy Irish Book Awards (Photo courtesy of IBA)
"A big thank you to all who voted and congratulaions to the nominees and the winners. We'd a great night." -Ciarán Collins
GREAT NEWS!

"I've been shortlisted for the Sunday Independent Newcomer of the Year award at the Irish Book Awards for The Gamal!
There's a public element to the vote, so if you're willing to give me the nod, just click on the link below and tick the box. And thank you!"
-Ciarán Collins 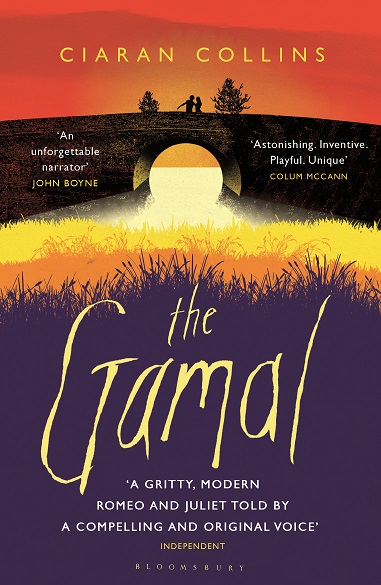 Here's the beautiful cover that Greg Heinimann at Bloomsbury UK has created for the UK & Ireland mass-market paperback edition of The Gamal, which is due out next year (10/4/2014).

Ciarán Collins has been awarded the Rooney Prize for Irish Literature

Here's Ciarán with Dr Dan Rooney and his wife Patricia at a reception in the Provost's House, Trinity College Dublin, October 1st 2013 (Image courtesy of TCD). Previous winners include Neil Jordan, Frank McGuinness, Anne Enright and Colum McCann.
You can meet Ciarán and hear him read from and discuss The Gamal at the following literary events: 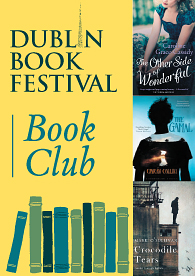 Ciarán Collins with his wife Sandra (left), Peter McIntyre of Repforce and Ceri Chaney of Bookstór (courtesy of John Allen, The Southern Star)
More photos from the launch here on The Gamal Facebook Page
+1-222-333-4444
info@company.com